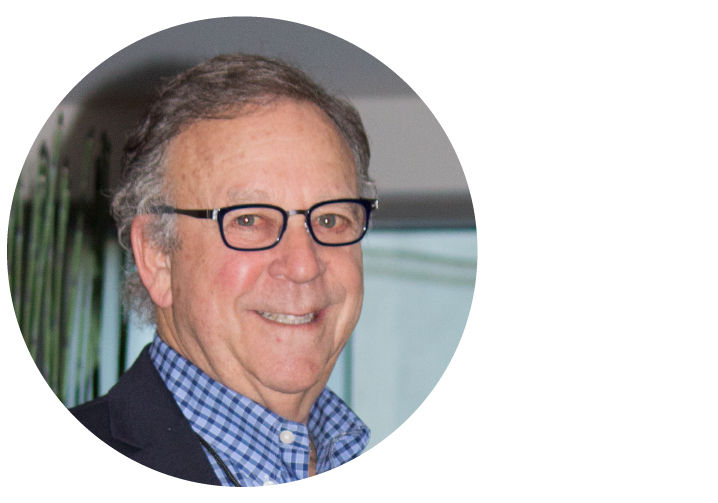 Bob, who is a 45-year veteran of the restaurant and food industry, comes from a family that ran restaurants in Los Angeles from 1946 to 1972. Bob began his career working in the family-owned chain of Smokey Joe’s barbecue restaurants. After school he managed several of the family’s operations, including the landmark Redwood House in the Los Angeles Civic Center. Bob left the family business to manage the food operations at the Fedco discount department stores and, along with the owners of Fedco Foods, he developed the much copied Soup N’ Such restaurant chain.

In the early 1980s, Bob formed a partnership with Michael Weinstock and Dick Shapiro to open the highly successful Beverly Hills restaurant, The Grill on the Alley, a traditional American grill with the by-words, “Quality Without Compromise.”  The Grill was inducted into the Fine Dining Hall of Fame by Nation’s Restaurant News in 1995.  Considered one of Los Angeles’ “power spots,” The Grill is the upscale model for the Daily Grill, a concept based on the high quality food and service at a price point that reaches a far wider audience.  In 1965, Bob was appointed to the California delegation to the United States Commission on Civil Rights.  He served on the commission for 3 years.

Bob is co-founder of the restaurant development firm, Spivak and Frank.  They assist people in developing and opening restaurant concepts.  They have worked with Dunkin Donuts, Baskin’ Robbins, Take A Bao, Kichi Grill, and Lucky Robata Grill.

Bob lives with his wife Leslie in Brentwood, California. They have four children, Todd (45), Dayna (43), Jason (42) and Elissa (40), and 10 grandchildren: Sydney, Jordan, Alex, Sam, Ethan, Jack, Wes, Emma, Sylvie and Carlye. His hobbies are golf, traveling, work and cooking for friends and family.