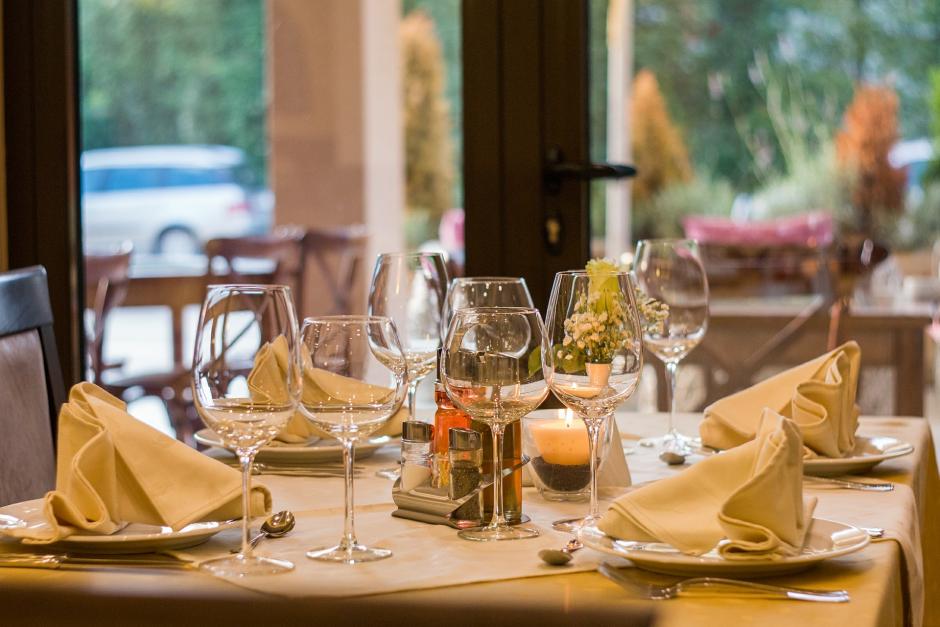 As CEO of CKE Restaurants, Andy has led one of the country’s most recognized brands – at times through financial and economic challenges – and succeeded. He is the very definition of a job creator, one who believes that Americans should have the opportunity to succeed.​

In him, American workers will finally have someone on their side who understands how businesses work and how jobs are created.”

Back
This item appears in:
This press release has been archived and may contain content that is out of date.