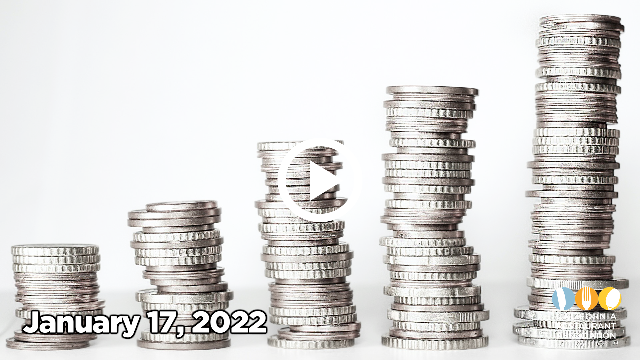 At the CRA’s urging, Governor Newsom has proposed tax fairness for restaurants who received grants from the federal government’s Restaurant Revitalization Fund, along with a partial paydown of the state’s unemployment insurance (UI) debt. Neither of these measures will be official until the state legislature passes the governor’s budget proposal.

The state’s UI debt is related to the pandemic, but, as Sabrina tells us in this week’s News You Need to Know, California employers could end up paying a high price for layoffs that they had little control over – unless the governor’s proposal is passed into law.

As for the Restaurant Revitalization Fund (RRF), allowable tax deductions would be welcome news in California, and this is what was intended by Congress. However, we also continue to urge Congress to replenish the RRF since nearly 60% of California restaurants who applied for the aid did not receive it.