“Joint Employer” liability for franchisors and restaurants after Dynamex 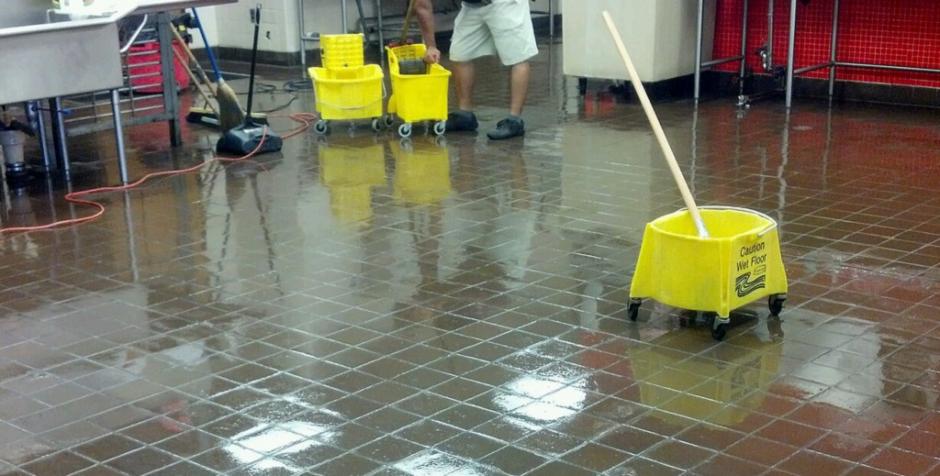 Like an earthquake, the 2018 case of Dynamex Operations West, Inc. v. Superior Court changed California’s legal landscape when it hit. In an instant, every worker in the state of California was presumed to be an employee, every business that used independent contractors was at risk of being sued for misclassification and industries whose existence depended on the use of independent contractors became threatened with extinction.

Recently, however, legislative and judicial developments have given California businesses a glimmer of hope by purporting to limit Dynamex in important ways. Specifically, as confirmed in recently signed California Assembly Bill 5 (AB 5) and recently decided case Salazar v. McDonald’s Corp., Dynamex’s employee friendly “ABC” test may only be used to determine an individual’s classification as an employee or an independent contractor and may not be used to determine whether an individual is jointly employed by two or more businesses.

What is “Joint Employment” and Why Does It Matter?

“Joint employer” liability is a phrase that strikes fear into the hearts of employers and attorneys alike. Under this theory of liability, an employee seeks to hold one business liable for any employment law violations committed by another business on the grounds that he or she is jointly employed by both. If proven to be a joint employer, a business will be liable for any employment law violations committed towards that employee by any of its fellow joint employers, even if it was not aware that such violations were being committed and even if did not itself contribute to the performance of such violations.

Whether joint employer liability exists generally depends on the facts and laws applicable to a specific business relationship. This article focuses primarily on joint employer claims arising under California law.

It is with this background that the California Supreme Court issued its landmark decision in Dynamex. In that case, the Court was asked to determine the proper method for deciding whether a worker should be classified as an employee or an independent contractor under California law. After considering a number of different possible methods, including the one used by the California Supreme Court itself in the 1989 case of S.G. Borello & Sons, Inc. v. Department of Industrial Relations, the Court ultimately decided to adopt an “ABC” test. Pursuant to that test, an individual is considered an employee, and not an independent contractor, of a “hiring entity” unless three different conditions are all met: (A) the worker is free from the control and direction of the hiring entity in the performance of his or her work, both under the terms of the contract and in fact, (B) the worker is performing work outside the usual course of the hiring entity’s business and © the worker is customarily engaged in an independently established trade, occupation or business of the same nature as the work he or she is performing for the hiring entity.

Importantly, while the California Supreme Court was not asked to decide any joint employment issues in Dynamex, it based its decision to adopt the “ABC” test in large part on rationale contained in the joint employment case of Martinez. For this reason, almost immediately following the Court’s Dynamex decision, plaintiffs began to argue that the “ABC” test should not only be used to determine a worker’s classification as an employee or independent contractor, but also the issue of whether a business is a joint employer of a worker.

The California State Legislature provided a possible answer to this important question on September 18, 2019. As set forth in California Assembly Bill 5 (AB 5), which was signed into law by Governor Gavin Newsom on that date, the California Labor Code will be amended to include a version of the Dynamex “ABC” test effective January 1, 2020. Pursuant to the language of that bill, this statutory “ABC” test shall be used only to determine whether “a person providing labor or services for remuneration shall be considered an employee rather than an independent contractor” and not for any other purpose. Furthermore, as set forth in the legislative history of the bill, “AB 5 is not intended to replace, alter, or change joint employer liability between two businesses. AB 5 is focused upon the determination whether an individual is an employee or an independent contractor.” While it is important to note that none of this clarifying language is contained in the text set to be added to the California Labor Code on January 1, 2020, the fact that it exists in these related forms may still be persuasive to courts seeking to apply the “ABC” test in the future.

Thereafter, on October 1, 2019, the United States Court of Appeals for the 9th Circuit provided what may be a more definitive answer to the same question. In the case of Salazar v. McDonald’s Corp., the Court ruled that the proper method for determining whether Defendant McDonald’s Corp. was a joint employer of one of its franchisee’s employees under California law was to apply the common law definitions of employment described in Martinez, and not the ABC test described in Dynamex. Upon doing so, the Court determined that McDonald’s Corp. was not an employer of those workers under either the “control” definition of employment or the “suffer and permit” definition of employment.

This report was reviewed and updated in 2020 by Fisher Phillips.  Fisher Phillips provides this information for general informational purposes only. The information is not, and should not be relied upon or regarded as, legal advice. No one should act or refrain from acting on the basis of such content or information, without first consulting with and engaging a qualified, licensed attorney, authorized to practice law in such person’s particular jurisdiction, concerning the particular facts and circumstances of the matter at issue.