Music use and copyright law 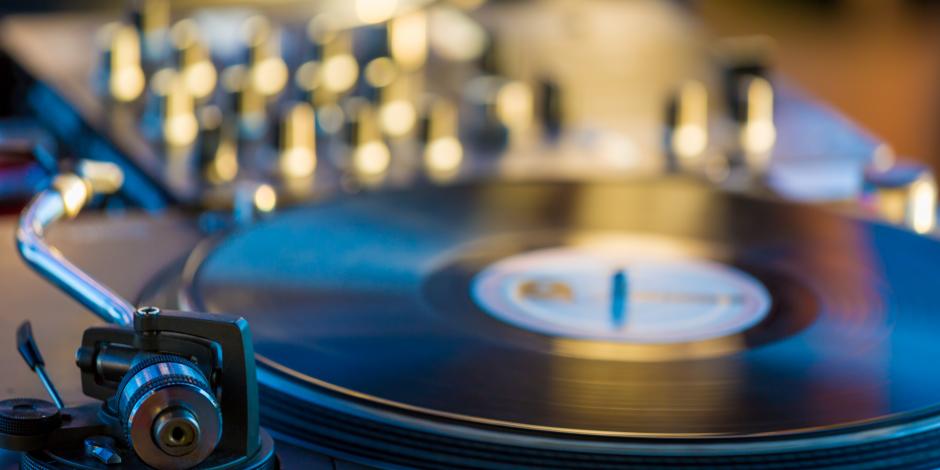 Restaurant and alcohol beverage service operators are often caught off-guard when they receive a letter or phone call from a representative from a performing rights society–such as ASCAP or BMI–informing them that they owe fees for using music in their establishments.

Many operators assume that playing a radio station is free or that music CDs or MP3s are theirs to do with as they wish post-purchase. However, these operators are unaware that by broadcasting music publicly, they incur liability under the United States Copyright Law.

“Open to the public” is considered “any place where a substantial number of persons outside a normal circle of family and its social acquaintances is gathered.”

The U.S. Copyright Law protects the rights of music writers, composers and publishers by providing for the payment of royalties each time their music is performed publicly during the copyright period, whether a direct charge is made or not. Copyright terms are for the life of the author plus 70 years. After the copyright term expires, the music is considered “in the public domain” and no royalty liability is created by its use. Note that classical compositions such as Beethoven or Mozart don’t necessarily fall into the “public domain” exclusion. If the music has been re-orchestrated or re-charted for modern-day instruments, liability has been created and royalties are due to the arranger of the musical work.

Royalty payments are usually made through a licensing agreement that establishes a fee or rate. Because of the large number of composers, publishers and songs, it would be economically impossible for all concerned to arrange for a separate license of each use. So, songwriters, composers and publishers have banded together in performing rights organizations (PROs), which then represent the membership collectively in licensing the right of public performance of the members’ work.

The largest of these organizations are the American Society of Composers, Artists & Publishers (ASCAP) and Broadcast Music, Inc. (BMI). There are also two smaller groups in the U.S.–the Society of European Stage Authors & Composers, Inc. (SESAC) and Global Music Rights (GMR).

The music licensing organizations all operate similarly by issuing licensing agreements with operators who use music of the organizations’ members. These contracts or licenses permit the operator to use all of the works in the repertory of the PRO without accounting separately for any of the uses and without obtaining specific permission for each song in advance.

Each organization has a schedule of rates that may be based on a number of factors. These factors may include:

In accordance with antitrust laws, an organization’s rates must be uniform. They are not permitted to discriminate among users similarly situated. ASCAP, BMI and SESAC all publish fee schedules to make sure similar music users pay similar prices.

California law requires performing rights societies to provide written details about fee schedules at least 72 hours before a contract is signed, including specifics on the rates paid by comparable businesses. The law also requires these organizations to make electronically available to proprietors the most current available list of members and affiliate representatives by the societies (BMI, for example, has a searchable database on its website that fulfills this requirement). The 1996 legislation sponsored by the California Restaurant Association (CRA) also requires representatives to identify themselves before discussing royalty contracts with the proprietor or his or her employees.

To comply with copyright law, most hospitality industry operators sign contracts with both ASCAP and BMI, as each organization covers a separate catalog of artists, and because limiting liability to only one organization would prove an excruciating endeavor.

Operators who meet one of the following requirements are exempt from paying royalties provided:

Other applications of the law

Remember that with the exception of the exemptions outlined above, the law treats most uses of music in a restaurant or hotel as a public performance even if no direct charge has been made for the music. Specific applications of the law are as follows:

However, if an operator wants to make his or her own tape of various songs and “synchronize” it onto a master tape, CD or DVD that is then broadcast to customers in the establishment, a two-step permission clearance is required. First, an operator needs to obtain permission from each record company that produced each individual song being used on the audio cassette, CD or DVD. If the record company in question is no longer in operation, the operator is free of this requirement. Such use falls under the “synchronization rights” of record companies – it does not fall under the jurisdiction of the performing rights societies. Such use of music cannot be negotiated in licensing agreements. Second, the operator must still pay royalty fees to publishers or composers of the songs being used on the audio tape. For this purpose, royalty collection agencies exist to represent song publishers whose works are being used mechanically. The largest is The Harry Fox Agency. The HFA Client Services team is available to assist you by mail, email and fax 9am-5:30pm ET. They can be reached at HFA, 40 Wall Street, 6th Floor, New York, NY 10005, Fax: (646) 487-6779 or https://www.harryfox.com/. You can also visit their FAQ page.

Background music. In most major cities, firms provide background music for establishments either by wire or special equipment (Mood Media for example). The music is specially programmed and the firm providing the music negotiates directly with the performing rights organizations. The user of the service pays a fee to the contractor, including a factor for royalties, but incurs no liability to the organizations. Any use of music beyond that provided by these companies will require some form of licensing. Also, the restaurateur should verify that fees for such services do include all copyright royalties and liabilities.

​It’s important to note that intention to infringe is not essential under the copyright law and ignorance of the law is no excuse. Under the copyright law, copyright owners are entitled to damages of as much as $30,000 plus legal fees for each composition that has been performed without authorization. Usually, however, an organization will attempt to get the establishment to agree to a contract before resorting to these measures. In summary, if an operator elects to provide background music or entertainment for guests, some costs for the right to use the music selected must be expected. 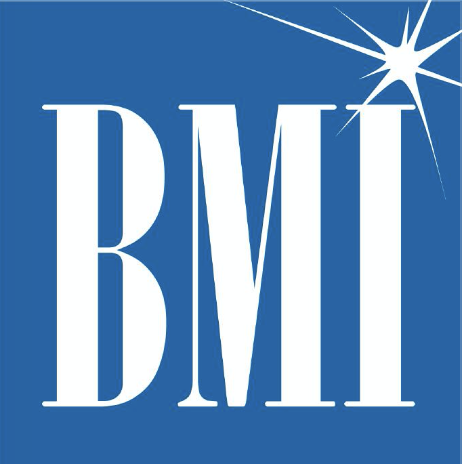 This report was reviewed and updated in 2020 by BMI. BMI provides this information for general informational purposes only. The information is not, and should not be relied upon or regarded as, legal advice. No one should act or refrain from acting on the basis of such content or information, without first consulting with and engaging a qualified, licensed attorney, authorized to practice law in such person’s particular jurisdiction, concerning the particular facts and circumstances of the matter at issue. 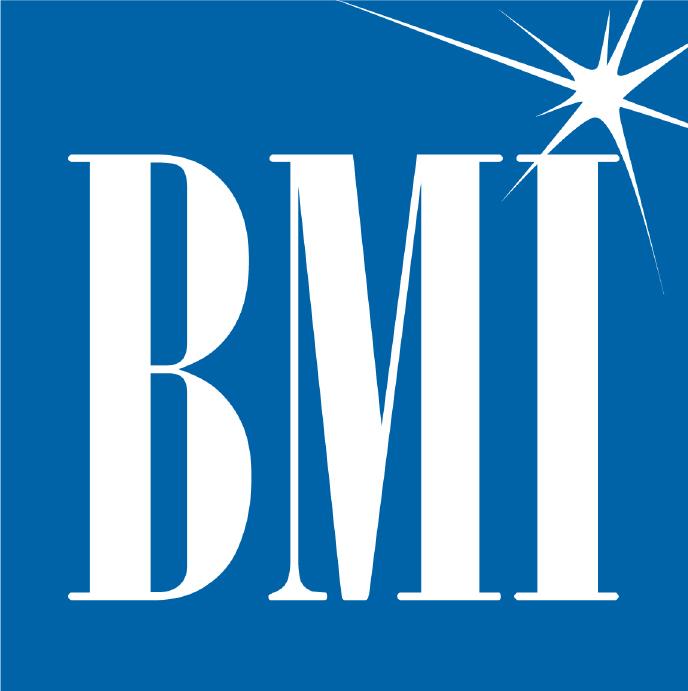 May 7, 2018 was the compliance date for the menu labeling final rule.

Pursuant to Civil Code Section 1749.5, it is unlawful to sell gift certificates or gift cards with an expiration…